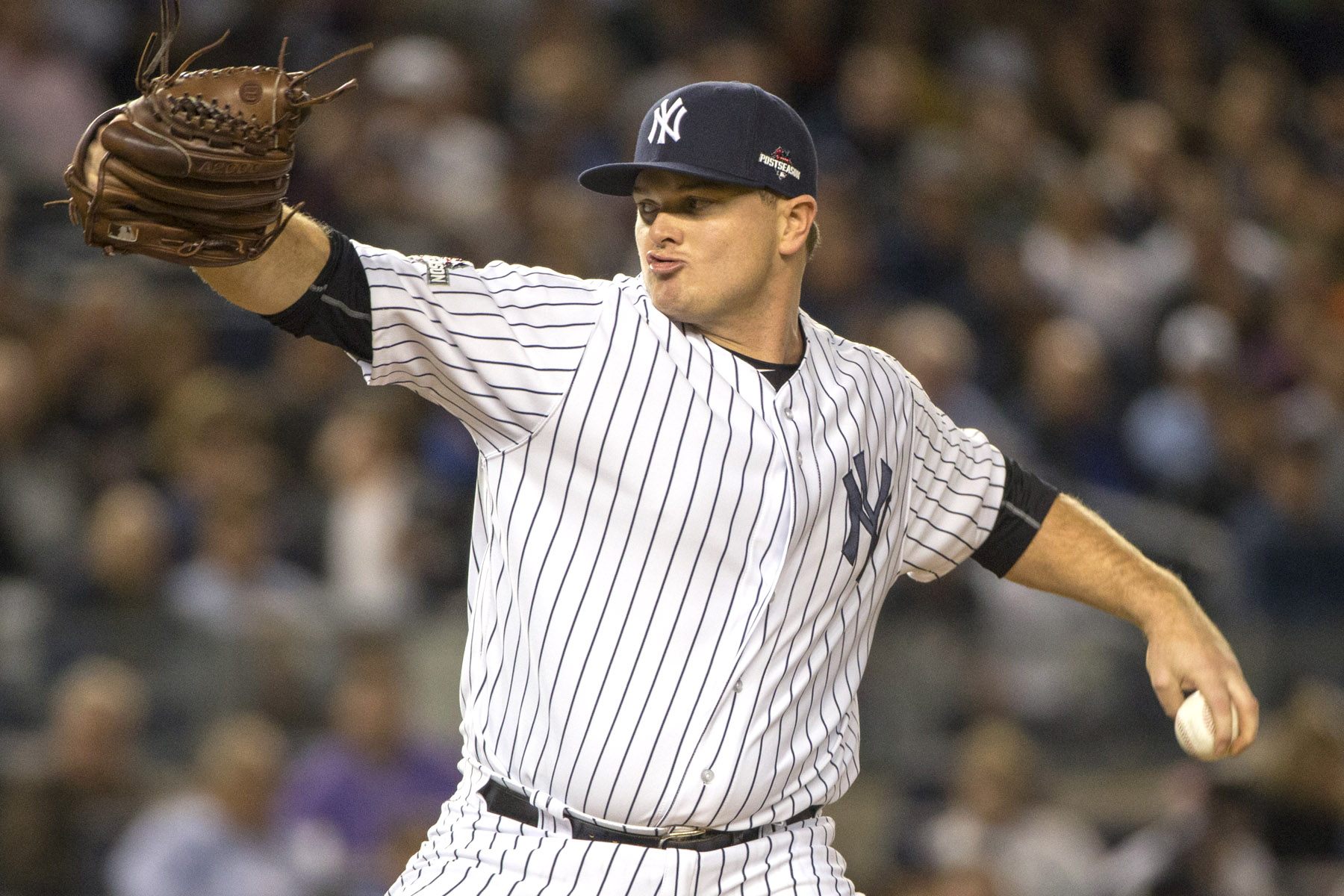 The Yankees are leading baseball in relievers named Justin Wilson.

Following news Monday that the team had reached an agreement with free-agent reliever Justin Wilson, another Yankees pitcher with the same name quipped on Twitter, “Just a quick announcement… I am not the same LHP Justin Wilson that just got signed.”

The Wilson who signed Monday is a serviceable 33-year-old lefty who spent the past two seasons with the Mets and 2015 in The Bronx.

He had a 2.91 ERA in 58 ²/₃ innings over his two seasons with the Mets, who were interested in retaining him.

The terms of his deal, which is pending a physical, were not immediately clear.

The other Wilson is a 24-year-old righty whom the Yankees selected in the 23rd round of the 2018 MLB Draft.

The younger Wilson did not pitch competitively in 2020 because minor leagues were shut down due to the coronavirus.