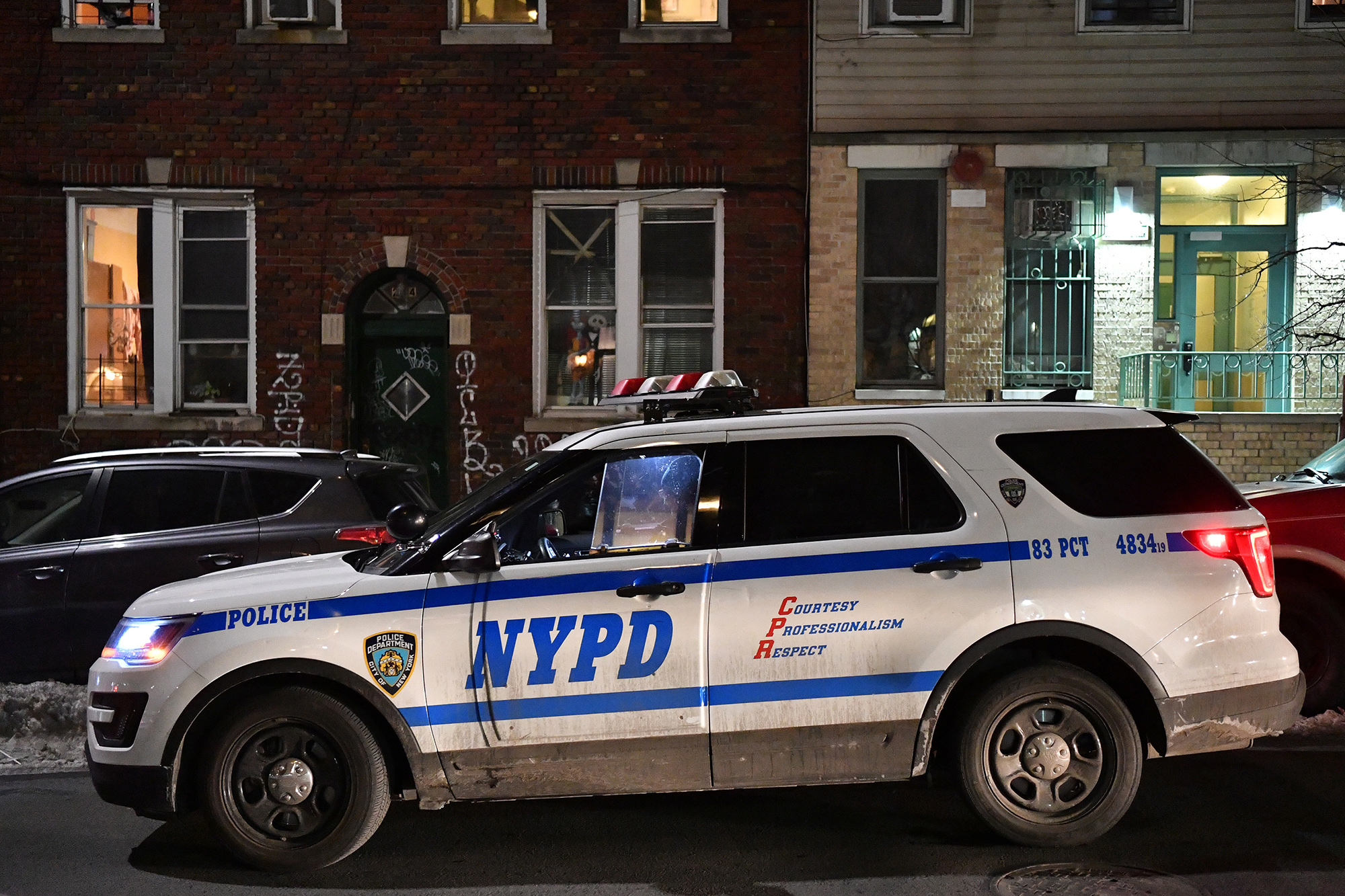 A 29-year-old woman has been charged with murder in connection with the death of a man who was stabbed five times with a kitchen knife in a Brooklyn apartment, police and police sources said Tuesday.

Alma Bravo, was charged with killing Frankie Cardona, 25, during a domestic dispute around 10 p.m. Monday at 947 East 94th Street in Canarsie, according to police.

The victim was stabbed five times, and investigators recovered a kitchen knife at the scene, police sources said.

The pair had a history of domestic issues, the sources said.