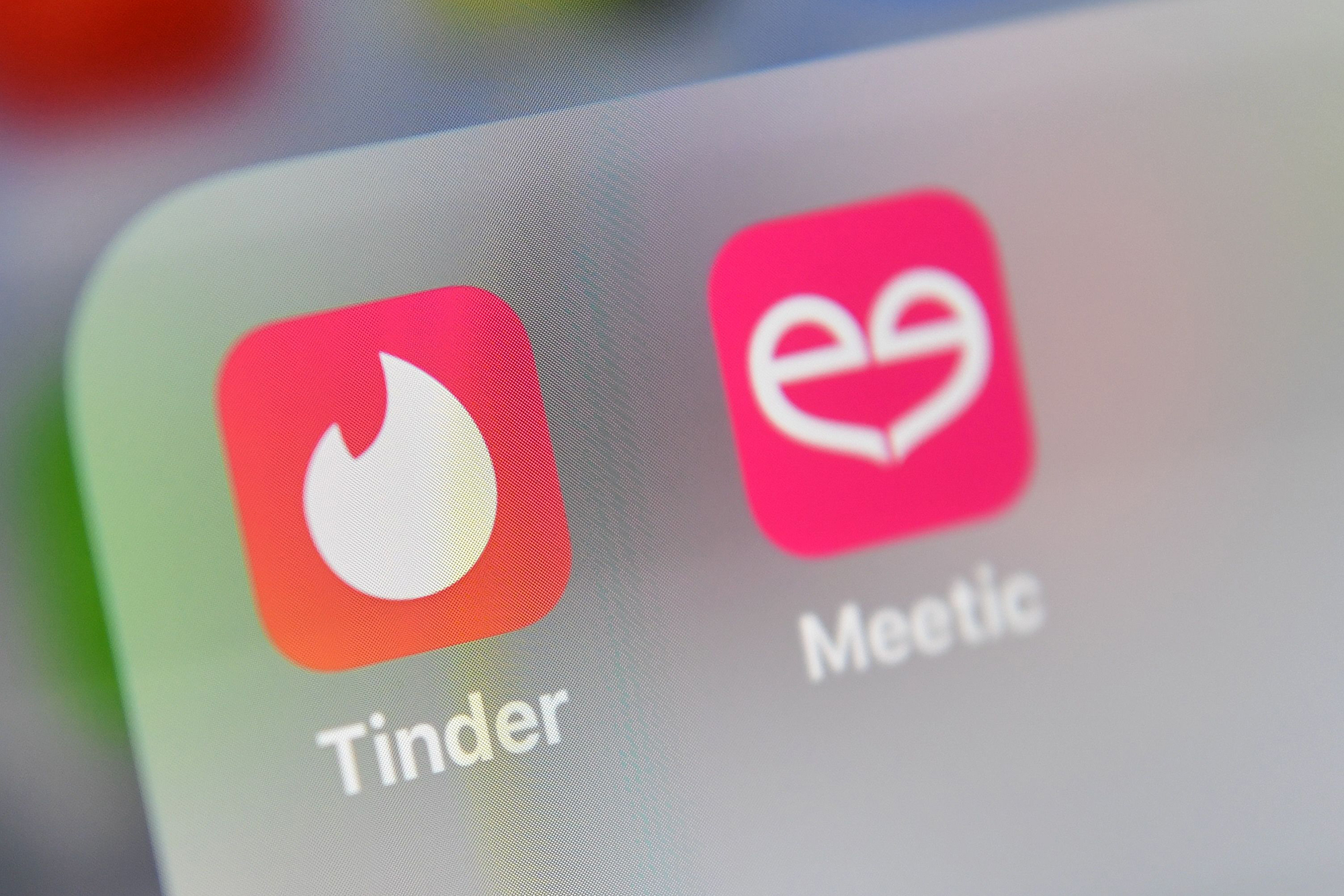 A Tinder date went horribly wrong in a Manhattan apartment this week — when a man allegedly raped a woman who then stabbed him in the neck and kept his wallet.

Details of the violent encounter emerged Saturday, at the arraignment of accused attacker Milos Maglich, 29, of Hastings-on-Hudson, now charged with one count of committing a felony criminal sex act.

“I will rape you,” the prosecutor alleged he then told her. “I know you want to be raped.”

During the attack, “the victim stabbed the defendant,” Brisco said in court, as “a direct result of the defendant’s criminal conduct.”

Maglich was released on his own recognizance Saturday afternoon by Manhattan Criminal Court Judge Stephen Antignani, even though a felony sex charge remains bail-eligible under recent reforms — and despite a request by the prosecutor that bail of at least $20,000 be set.

The judge said Maglich had no other criminal record and ordered him to have no contact with the woman.

Maglich is claiming he was the victim, not the woman.

“The complainant has stabbed my client and stole his belongings,” the lawyer said of Maglich’s wallet, which remained in the woman’s apartment.

Maglich had filed a criminal complaint against the woman, alleging she stabbed and robbed him; those were dismissed “after she made those allegations,” the lawyer said.

Asked about the Tinder date by a reporter as he left court with his parents Saturday afternoon, Maglich would only say, “Yeah, I got stabbed in the neck.”