Twitter finds its AI tends to crop out black people, men from photos 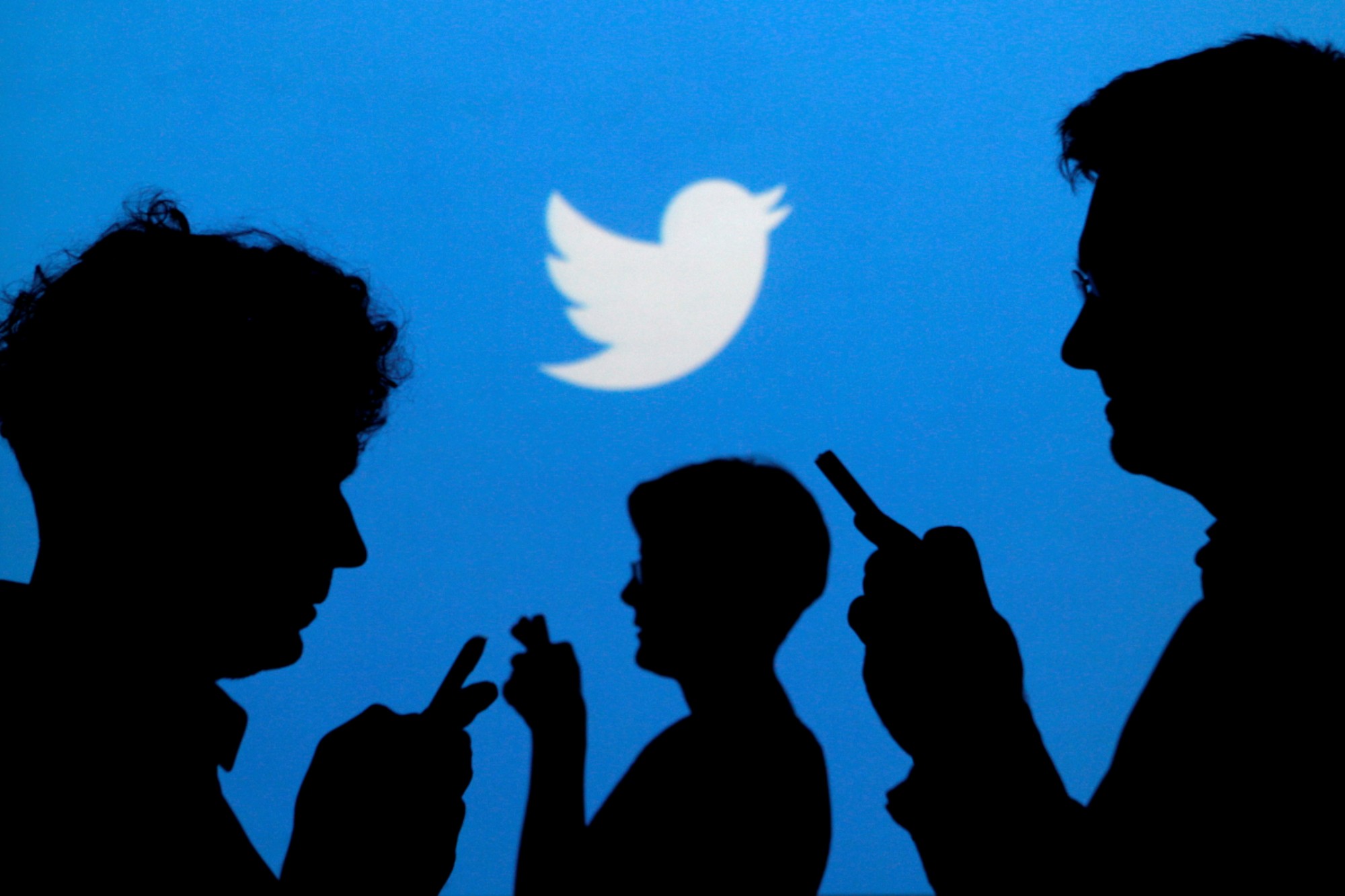 Twitter Inc’s image-cropping algorithm has a problematic bias toward excluding Black people and men, the company said in new research on Wednesday, adding that “how to crop an image is a decision best made by people.”

The study by three of its machine learning researchers was conducted after user criticism last year about image previews in posts excluding Black people’s faces.

It found an 8 percent difference from demographic parity in favor of women and a 4 percent favor toward white individuals.

The paper cited several possible reasons, including issues with image backgrounds and eye color, but said none were an excuse.

“Machine learning based cropping is fundamentally flawed because it removes user agency and restricts user’s expression of their own identity and values, instead imposing a normative gaze about which part of the image is considered the most interesting,” the researchers wrote.

To counter the problem, Twitter recently started showing standard aspect ratio photos in full – without any crop – on its mobile apps and is trying to expand that effort.

The researchers also assessed whether crops favored women’s bodies over heads, reflecting what is known as the “male gaze,” but found that does not appear to be the case.

The findings are another example of the disparate impact from artificial intelligence systems including demographic biases identified in facial recognition and text analysis, the paper said.

Work by researchers at Microsoft Corp and the Massachusetts Institute of Technology in 2018 and a later US government study found that facial analysis systems misidentify people of color more often than white people.

Amazon Inc in 2018 scrapped an AI recruiting tool that showed bias against women.