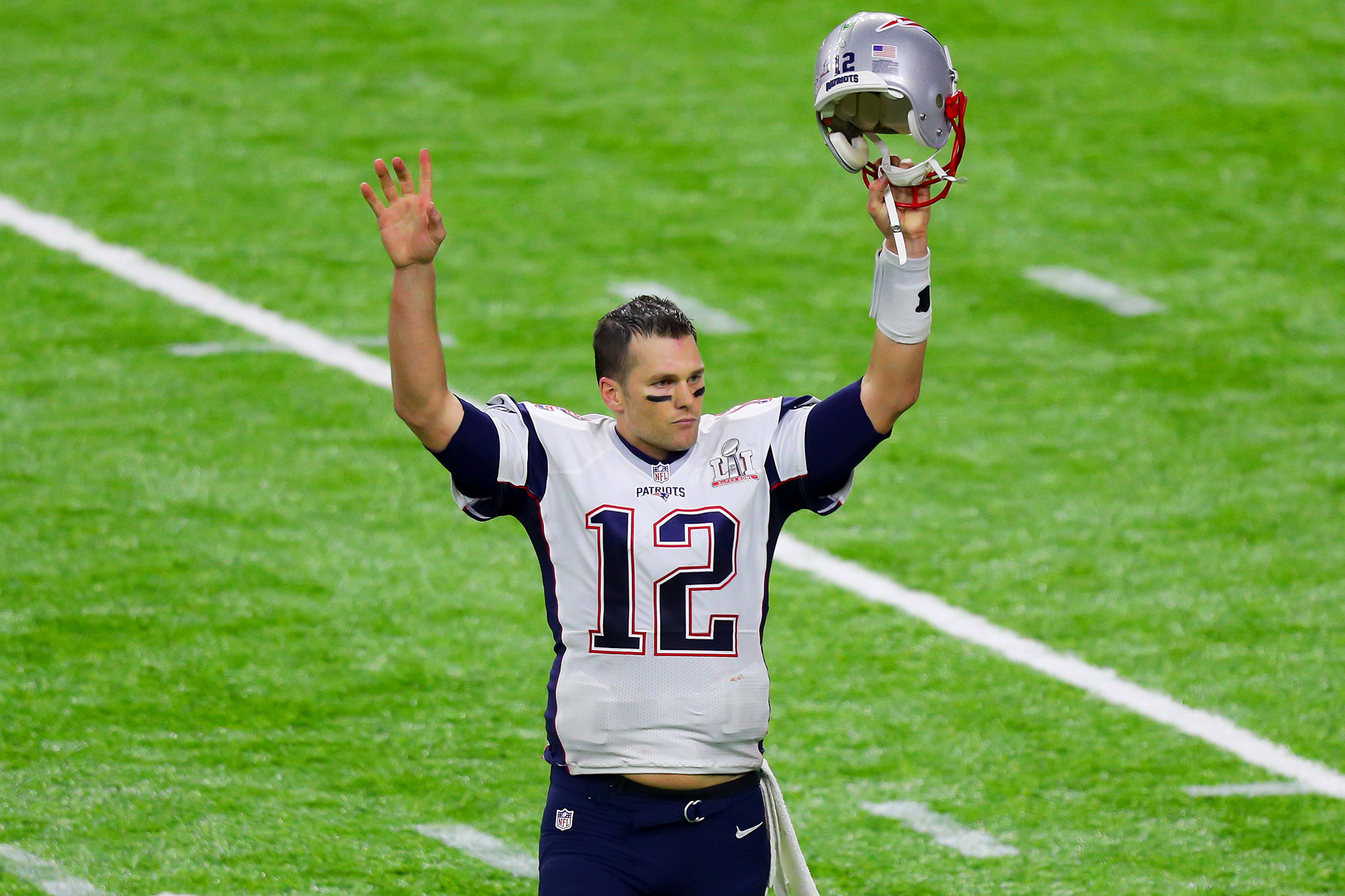 On Sunday, the Tampa Bay Buccaneers quarterback posted “Happy 3/28” to his Instagram story, a not-so-subtle nod to the Atlanta Falcons’ third-quarter lead over the New England Patriots in Super Bowl 2017.

For those needing a brief refresher, Atlanta held a 28-3 lead over New England early in the second half of the game, before Brady and company stormed back to defeat the Falcons, 34-28, in overtime.

Brady — fresh off his seventh Super Bowl win and first as a Tampa Bay Buccaneer — posted a photo from the game on his Instagram story with the message, “Happy 3/28.”

Brady would go on to win another Super Bowl with the Patriots in 2019, before joining the Buccaneers in free agency a year later.

As for his former coach, Bill Belichick, he’s readying for another shot at Super Bowl glory after a free-agency spending spree earlier this month.

‘I just murdered my brother’