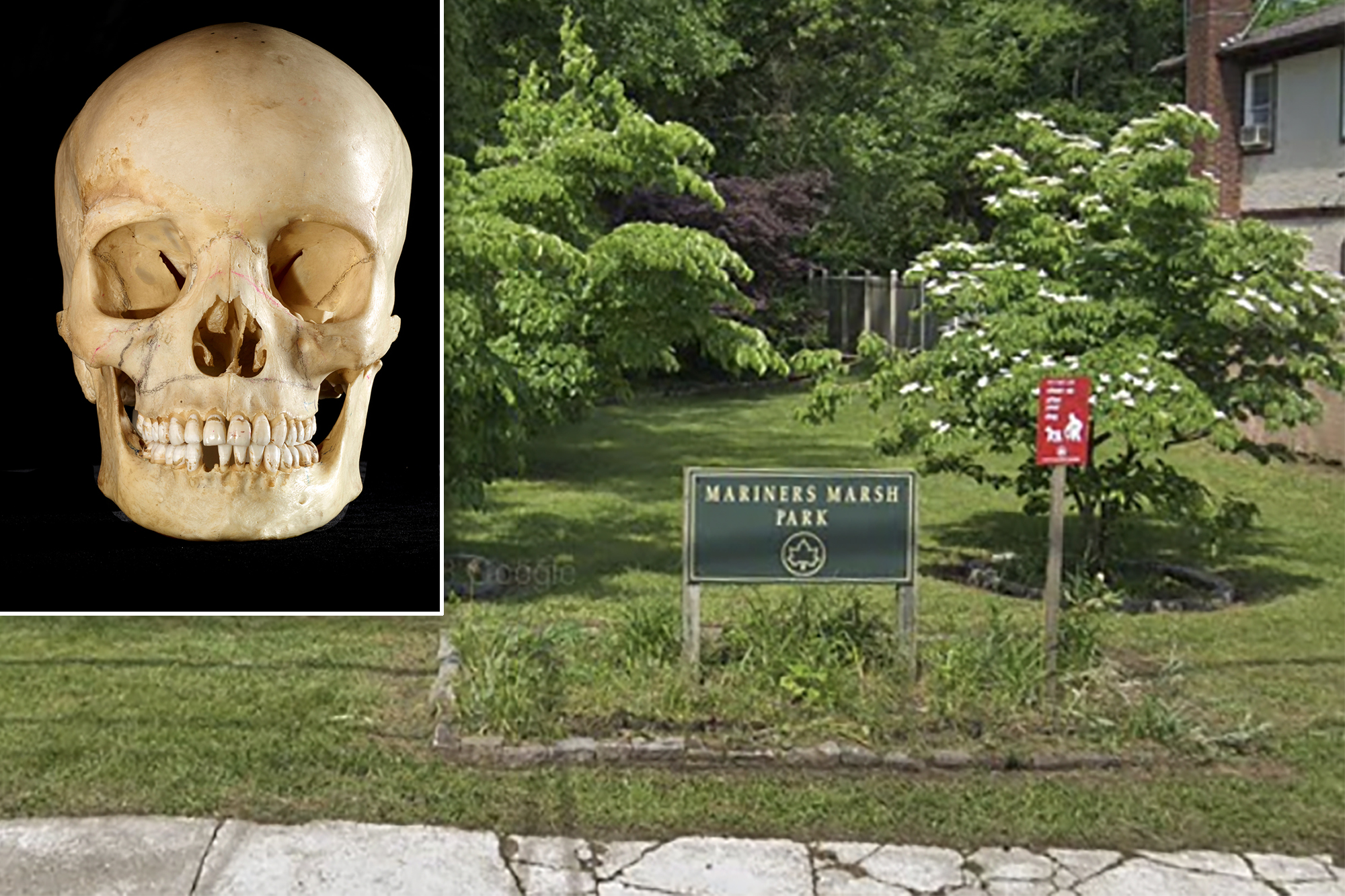 Skeletal remains that were discovered three months ago at a Staten Island park were those of a homicide victim, cops said Friday.

The remains were found in Mariners Marsh Park, near Richmond Terrace and Holland Avenue, around 11:20 am. Jan. 17, cops said.

The city Medical Examiner’s Office determined Friday that the remains belonged to someone who died of sharp force injury to the neck and torso, cops said.

The victim’s identity was unknown Friday, and cops could not confirm a gender or approximate age.

No arrests have been made, and the investigation is ongoing.