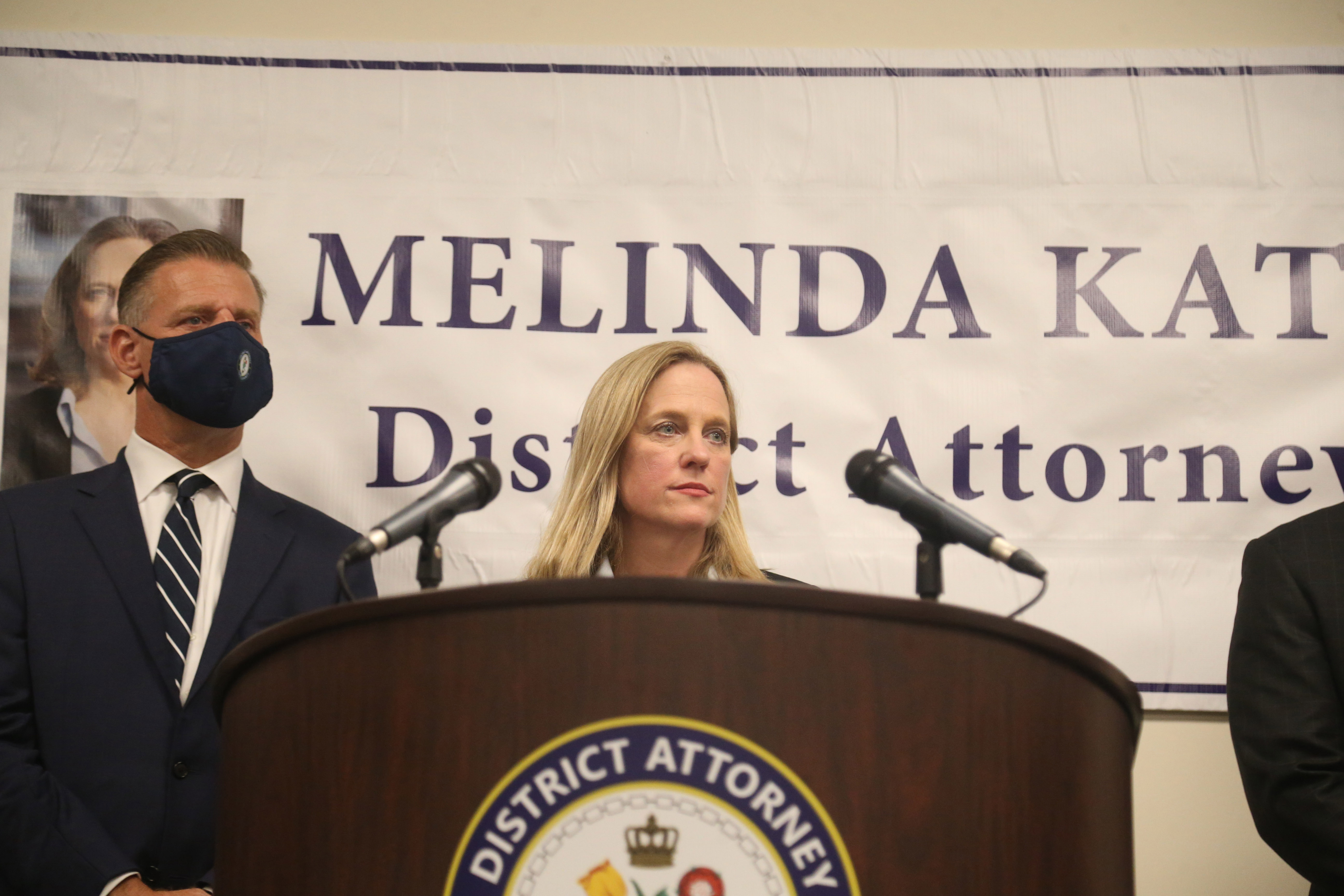 A Queens judge on Tuesday dismissed hundreds of cases against defendants charged with prostitution and related offenses — including the since-repealed “Walking While Trans” crime — at the request of the borough’s district attorney.

“This is an incredibly emotional moment for me,” said Justice Toko Serita before dismissing and sealing more than 670 cases.

“We have seen first-hand the damaging effects of these laws on the lives of women and transgender individuals, many of whom have been victims of trafficking and severely exploited,” said the judge, who oversees the Queens Human Trafficking Intervention Court.

Last month, the state legislature struck the law against loitering for purposes of prostitution — known as “Walking While Trans” — which had been on the books since 1976.

Opponents of the statute argued for decades that it unfairly targeted women, minorities and transgender people, allowing police to arrest anyone that appeared to beckon or stop passersby for the purpose of prostitution.

Most of the city’s DAs, including Katz’s office, had stopped prosecuting the crime long before it was repealed. But Katz’s motion Tuesday also included prostitution charges that remain part of the penal law.

Katz’s announcement comes after Brooklyn DA Eric Gonzalez asked a judge to dismiss 262 open prostitution and loitering for prostitution cases. An additional 850 older cases are expected to be dismissed at a later date.

Earlier this month, a Bronx judge dismissed over 8,000 open loitering for prostitution cases dating back as far as the 1970s at the request of DA Darcel Clark.