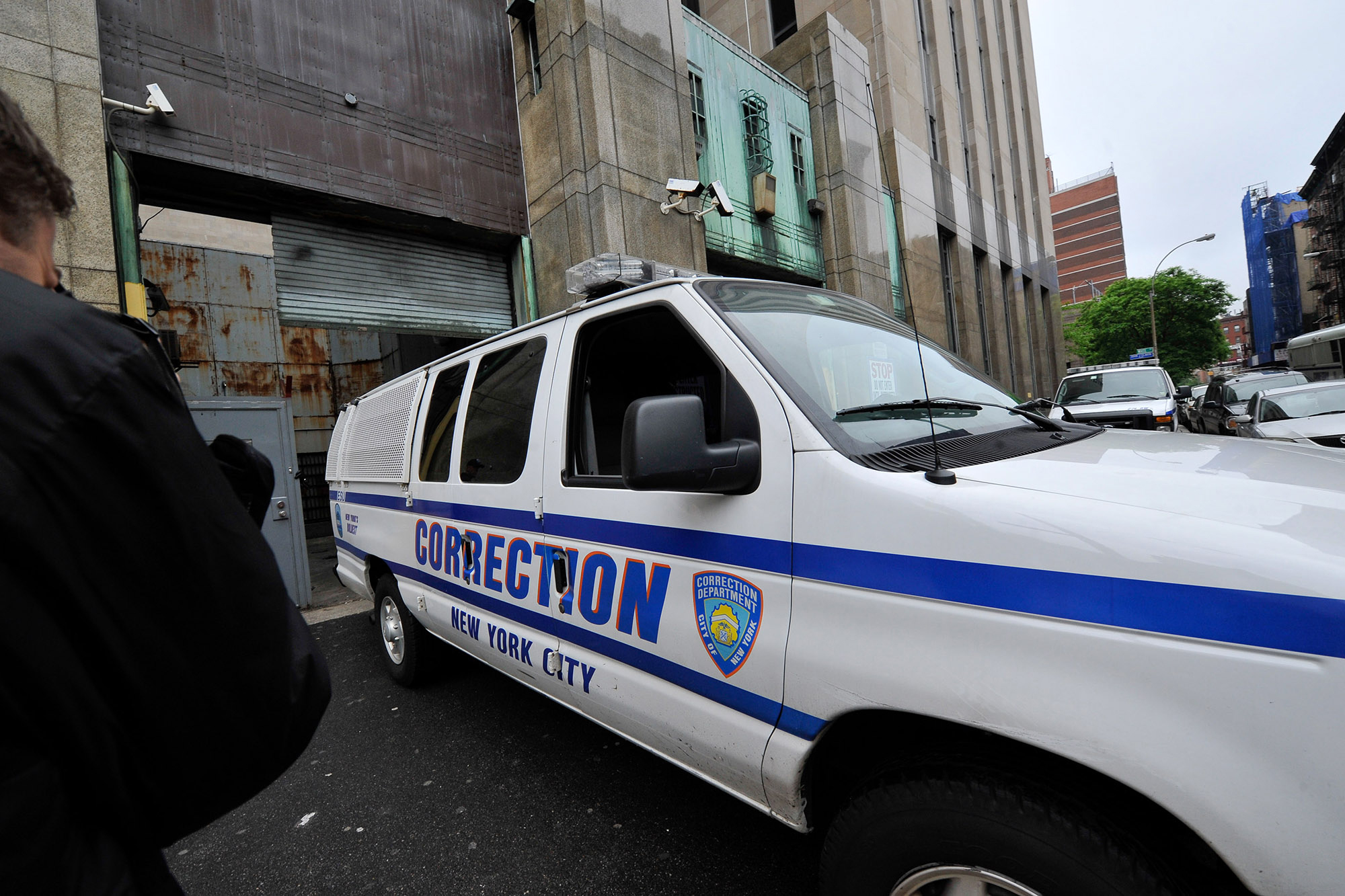 A city corrections officer involved in a bizarre incident on the Throgs Neck Bridge claims he’s been unfairly sidelined by a suspicious department official.

The months-long investigation by Deputy Commissioner Sarena Townsend has barred Andre Anderson from returning to full duty and allowed the Department of Corrections to withhold his personal handgun, he claims in a lawsuit against the city and agency.

Anderson, an Army National Guardsman and emergency medical technician who serves as part of Corrections’ Emergency Service Unit, says he was driving home around 3 a.m. on July 25 when he was rear-ended by a Honda Pilot on the southbound bridge, just as both cars entered the ramp to the Cross Island Parkway.

The Honda driver fled when Anderson insisted on exchanging information, so he called 911, only to witness the Honda slam into another car, he said in court papers.

Anderson claims he saw the Honda driver leap from the Cross Island ramp to flee the scene, while the Honda’s passenger came at Anderson with his hand in his waist band, ignoring the officer’s directive to “get back.”

When the passenger charged at him, Anderson pulled out his Glock and ordered the apparently intoxicated man to get down on the ground until the NYPD arrived, according to the litigation.

Anderson was not arrested or charged, but DOC quickly suspended him without pay, he said in legal papers. The passenger wasn’t arrested, and it’s unclear if the Honda driver was ever caught.

Eight months later, Anderson is still in limbo because of the “ongoing investigation,” and is suing to get back to full duty.

“From our perspective, the excuse is pretextual as there are no grounds giving rise to a bona fide investigation,” said his attorney Amy Bellantoni.

The city Law Department said it would review the complaint.