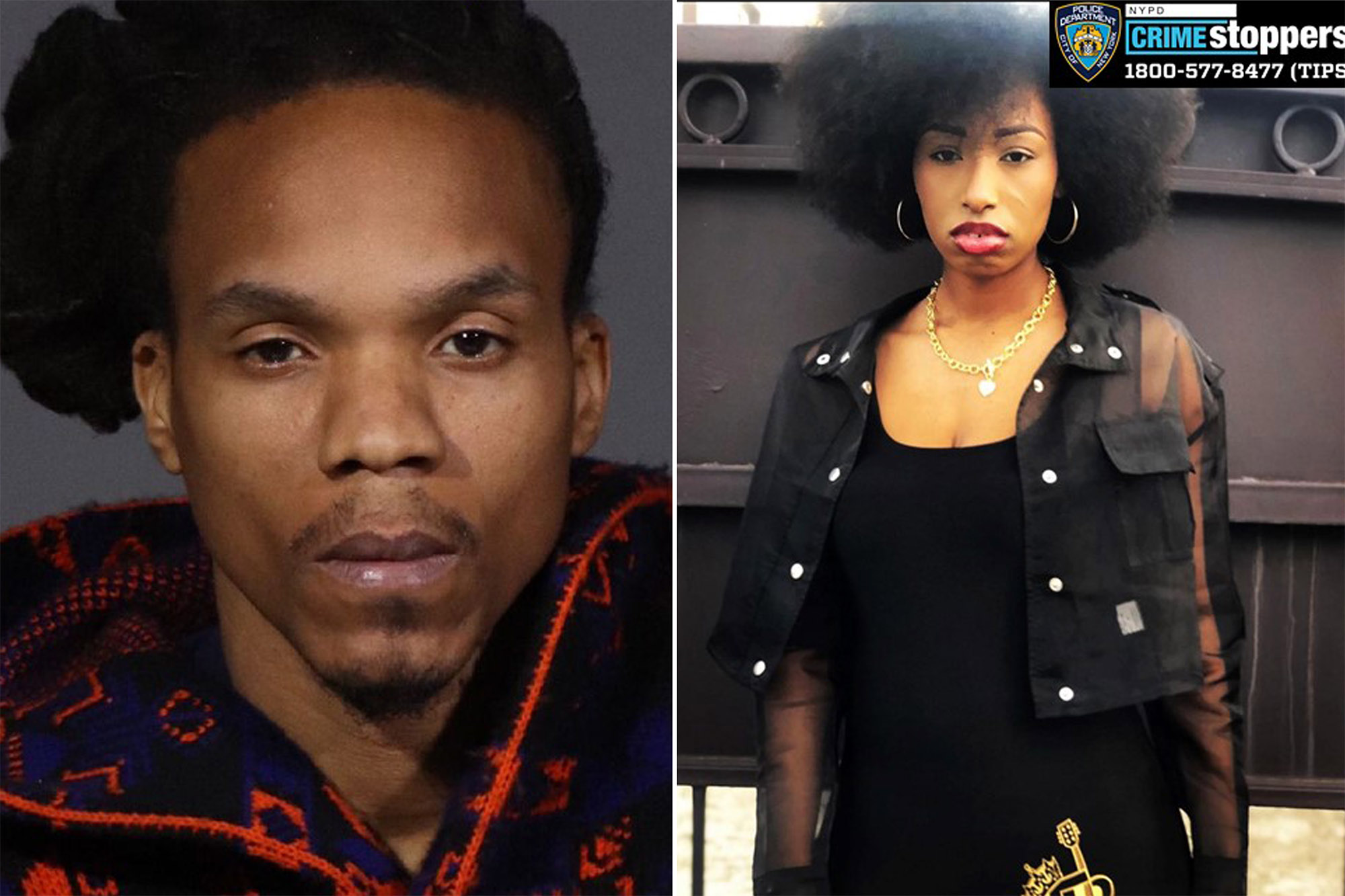 The non-custodial parents who took off with their kids in Queens last week were tracked down to Schenectady and arrested, officials said.

Both parents were wanted on child abuse warrants out of family court, Fucito said.

The children were turned over to ACS custody.

Bellas and McNeal are awaiting their arraignments, which will be held over video conference, at the sheriff’s Bureau of Criminal Investigation in Long Island City, according to Fucito.