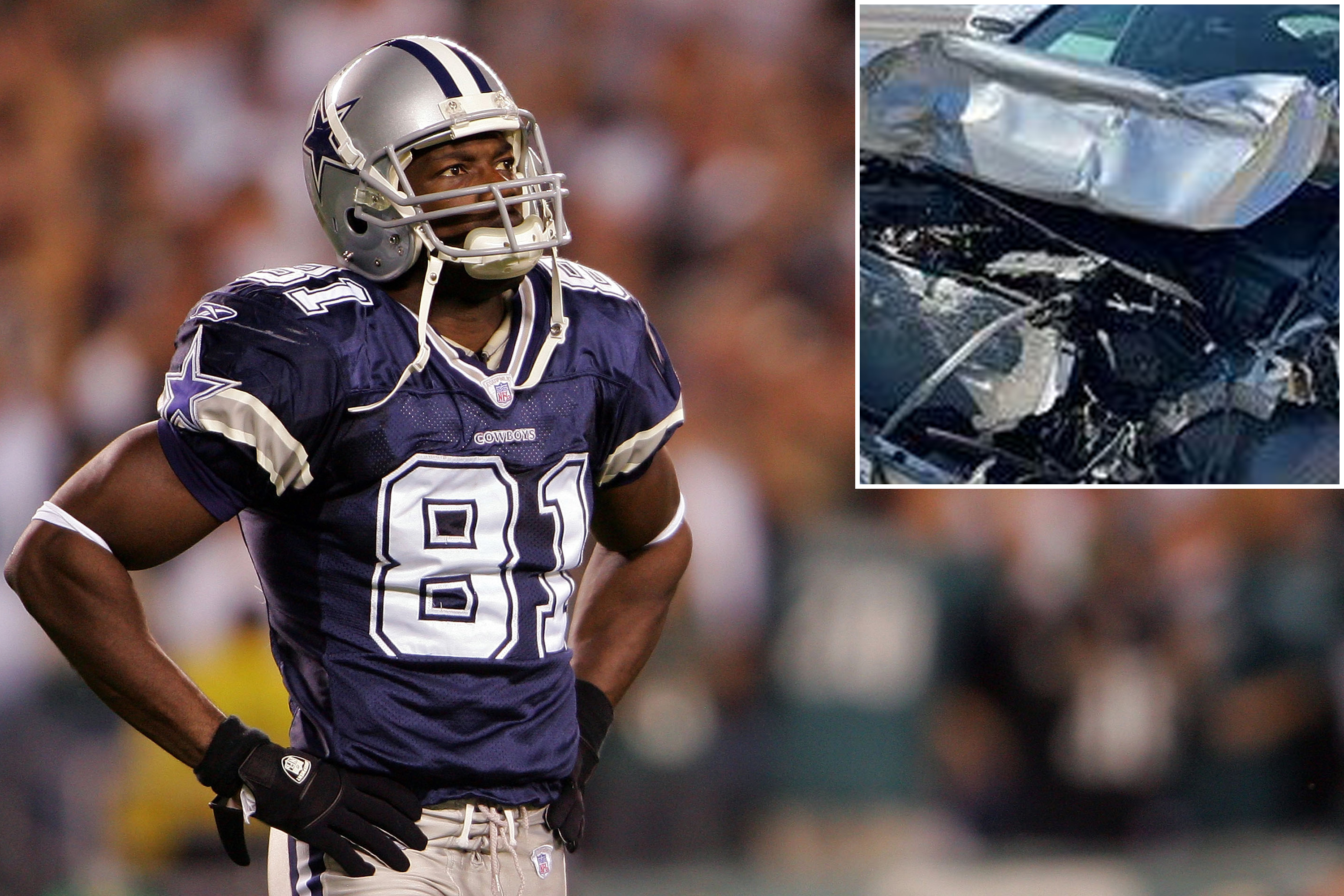 Hall of Fame wide receiver Terrell Owens said he was “thankful” not to be injured in a car wreck Saturday, according to his official Instagram account.

Owens, 47, posted a series of photos on Sunday showing a totaled car in an unidentified location, as well as another of himself folding his hands in prayer.

It was not immediately clear what caused the crash, or whether there were other vehicles and people involved.

Owens said he was on his way home when the accident occured.

“Thankful for no injuries, health and able to see another day,” Owens wrote. “God is Good.”

A dynamic talent who often butted heads with teammates and coaches, Owens last appeared in an NFL game in 2010 following a 15-year career with the 49ers, Eagles, Cowboys, Bills and Bengals.

He was named to the Pro Bowl six times, caught 153 touchdowns for third all-time behind Randy Moss and Jerry Rice and was voted into the Pro Football Hall of Fame in 2018.

DOE not tracking remote kids learning from out of town