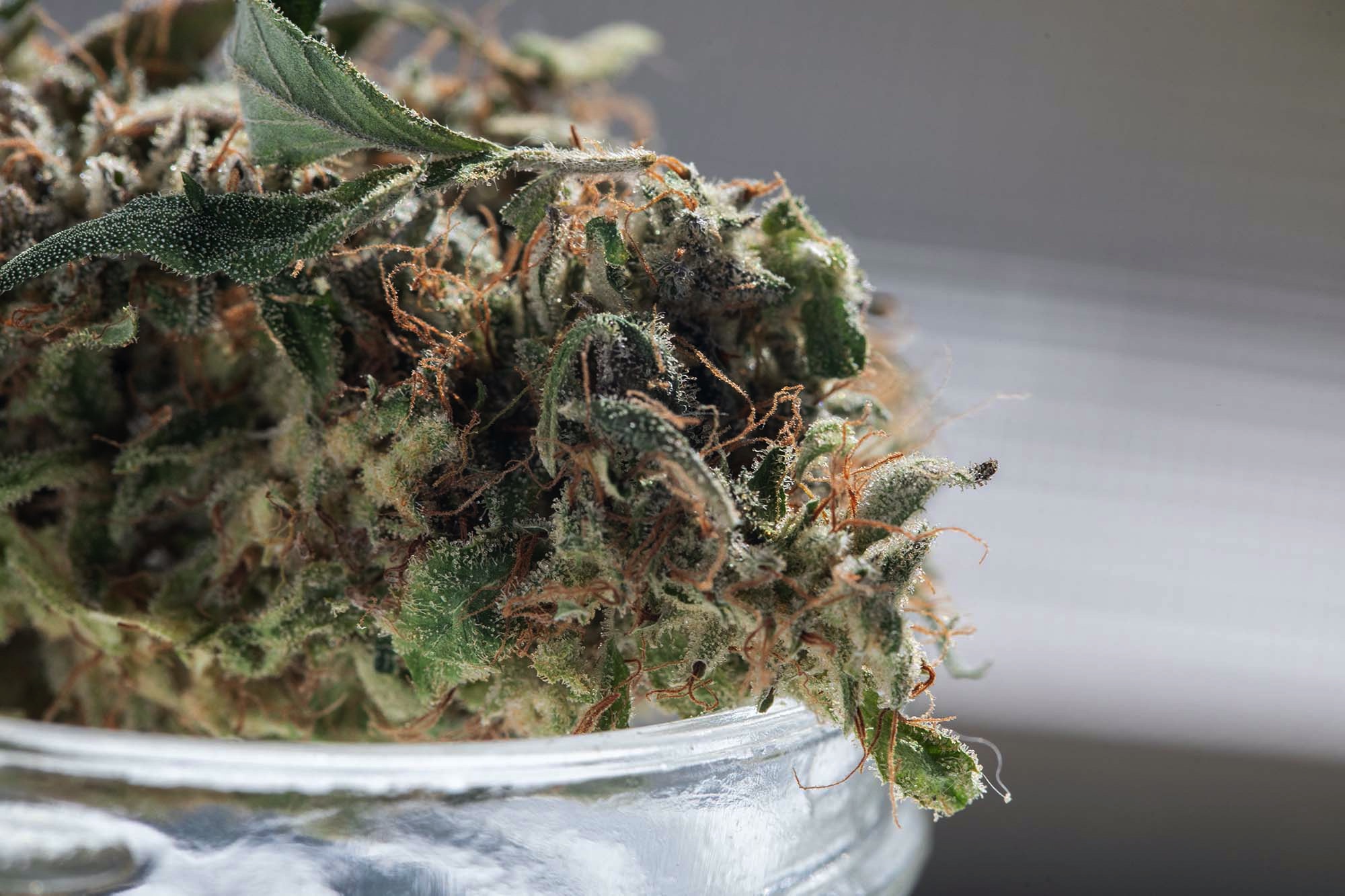 State officials said Saturday that they’ve come to a final agreement on the legislative language needed to legalize pot in New York.

The bill, which is expected to come up for a vote next week, will split revenues from the state’s marijuana industry between schools and public educations, communities “disproportionately impacted by the drug war,” and drug treatment, prevention and education programs, Krueger said.

Pot sales to New Yorkers aged 21 and older will come with a 9 percent sales tax, plus an additional 4 percent tax to be split between county and city/town/village governments; those convicted of selling will have their records automatically expunged, and the state’s medical marijuana program will be expanded.

“When this bill becomes law, New York will be poised to implement a nation-leading model for what marijuana legalization can look like,” Krueger said.