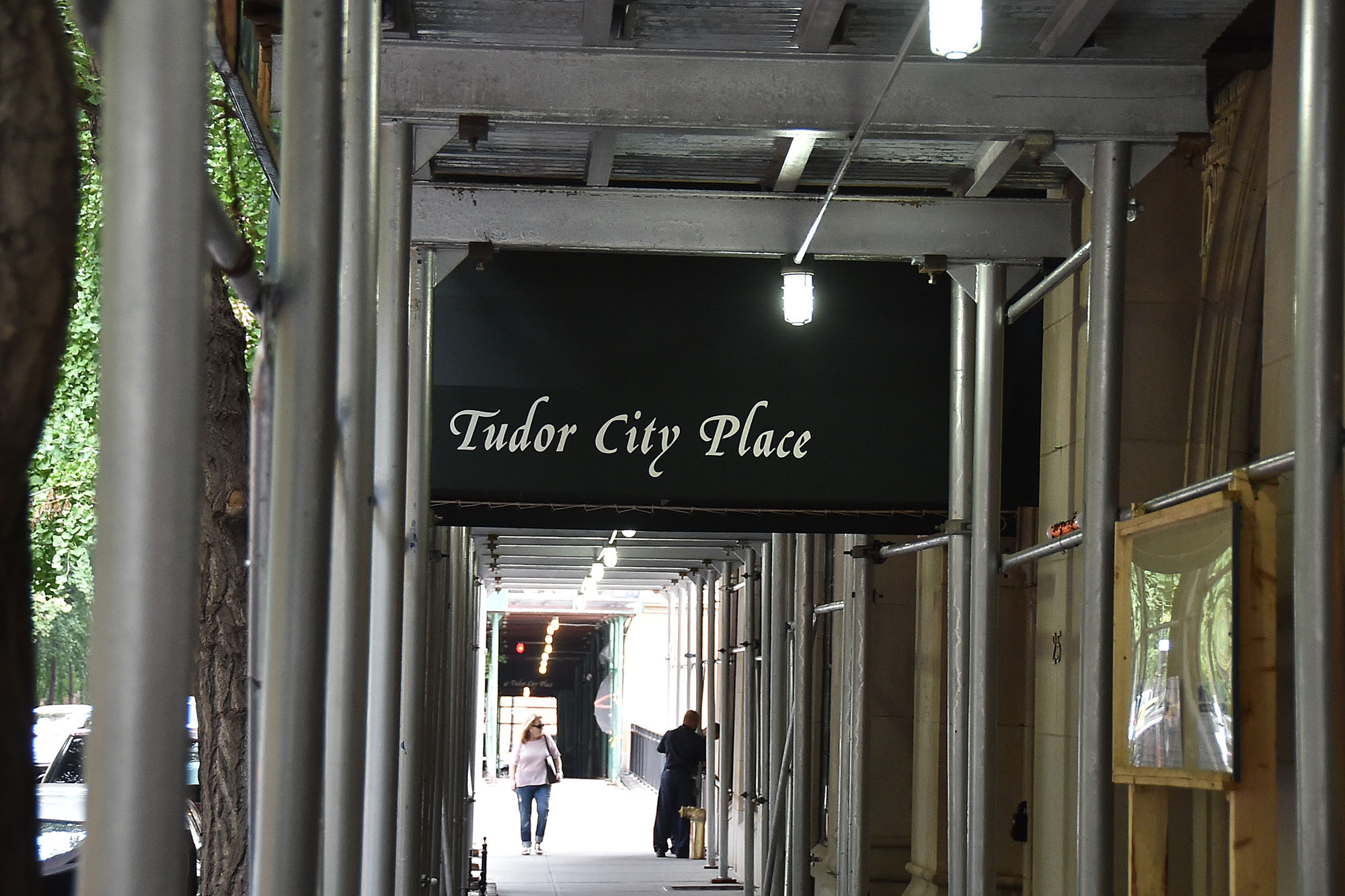 A 23-year-old man jumped to his death from an apartment building near the United Nations headquarters in Manhattan, cops said.

The victim plunged from the 23-story Tudor Tower near East 41st Street and First Avenue just after midnight on Monday, police said.

He was pronounced dead on the scene. His name was released on Monday morning.

No other details were immediately available.

The Masters Golf 2021 Live Stream: How to Watch Online

Gonzaga vs. Baylor Live Stream: How To Watch The NCAA Championship Game Live