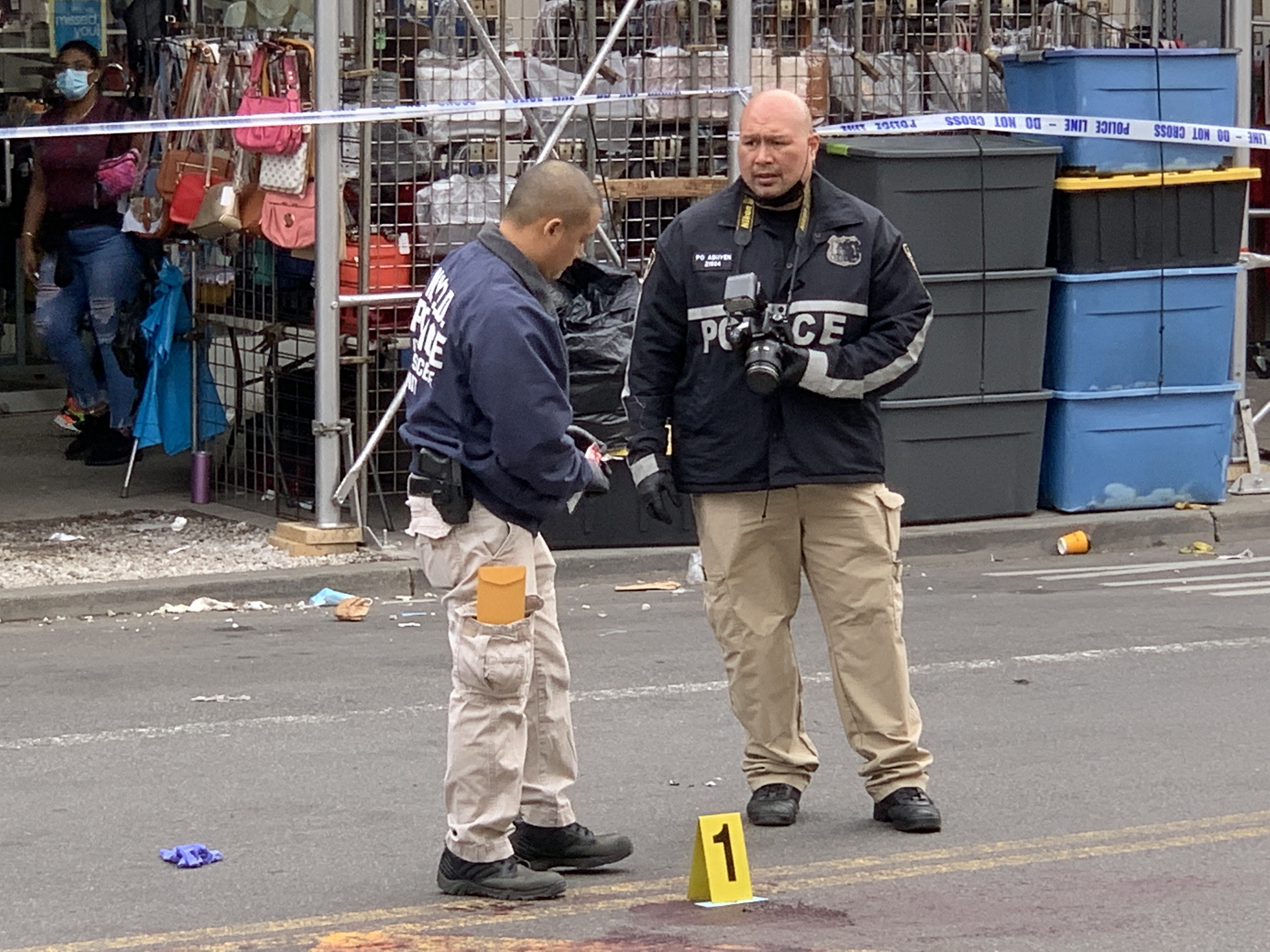 A man died after he was knifed by a stranger in Upper Manhattan Saturday, police said.

The 21-year-old victim flagged down an ambulance near the intersection of 181st Street and St. Nicholas Avenue around 2:15 p.m. and told them that he’d been stabbed, police sources said.

He was taken to Columbia Presbyterian Hospital, where he was pronounced dead about 30 minutes later.

Before he died, the victim was able to tell cops he was standing on a street corner when his attacker came up and stabbed him once under his left arm, according to police sources.

No arrests have been made and the investigation is ongoing.