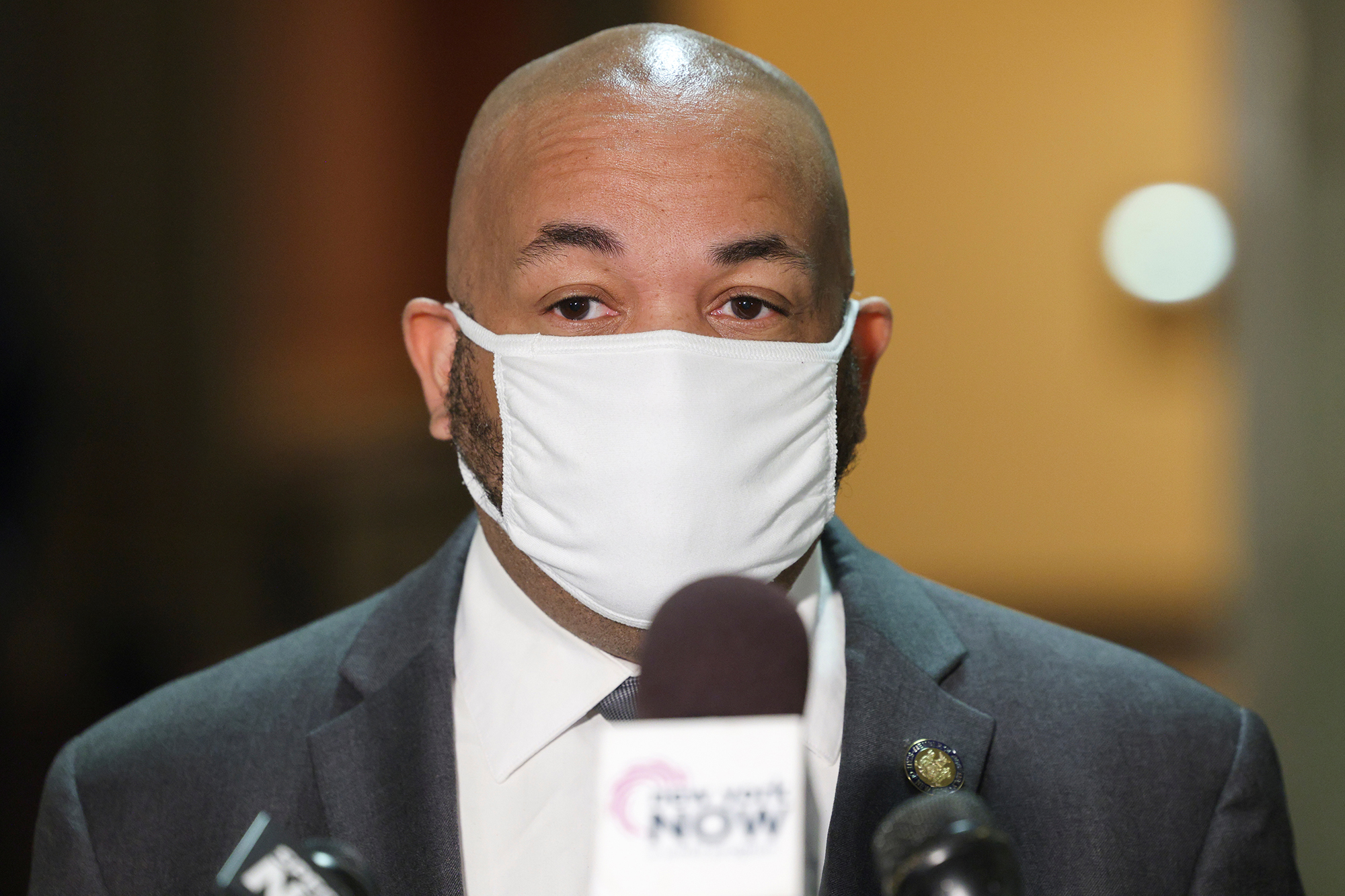 Lawmakers are zeroing on a blockbuster deal that would funnel $4.2 billion in additional aid to public schools across New York state over three years to comply with a controversial court ruling.

In the Campaign for Fiscal Equity ruling, the Court of Appeals in 2006 found that Albany’s underfunding of New York City’s public schools denied Big Apple students a “sound, basic education.”

Under the tentative pact discussed by Assembly Speaker Carl Heastie and members of his Democratic conference on Sunday, $4.2 billion would be funneled to schools statewide over three years, or $1.4 billion per year, to abide by the CFE case.

The money would be distributed under a progressive “foundation aid” formula aimed at steering more funds to New York City and other poorer school districts.

“I’m going to be very proud when this budget passes. It’s going to be historic,” Assembly Education Committee Chairman Michael Benedetto (D-Bronx) told the Post Sunday night when asked about the funding.

Benedetto said the Democratic-led Assembly has long sought a financial package to meet obligations under the CFE ruling, including in this year’s budget proposal. The $4.2 billion spending proposal was included in the Assembly’s original budget resolution introduced two weeks ago.

Sen. John Liu (D-Queens), who chairs that body’s panel on New York City schools, confirmed Sunday there was an agreement on the $4.2 billion funding package with the Assembly and Gov. Andrew Cuomo. He said the funding would apply to schools statewide.

Both houses of the Legislature — the Democratic-run Senate as well as the Assembly — are pushing to raise $7 billion in taxes on big businesses and wealthy taxpayers to fund the additional spending on schools and other programs in a $200 billion plus budget due for adoption on Thursday, April 1..

The proposed tax hikes would come in addition to an infusion of $12.6 billion in federal COVID-19 recovery aid the state treasury is receiving under President Biden and Congress’ American Rescue plan. The federal assistance, coupled with higher than anticipated tax revenues, balances the state budget without the need for spending cuts or substantial tax hikes, state budget Robert Mujica said last week.

Education advocates have long complained that Cuomo and lawmakers have failed to comply with the CFE ruling — including at a rally outside the governor’s Manhattan office last Friday.

Initial efforts to comply with the case stalled when the state grappled with the Great Recession of 2008.

Budget watchdogs have criticized the court ruling, noting New York’s state and local governments combined spend more per capita on public schools than any other state in the country, — more than $24,000 per student, nearly double the national average. Also, funding for New York City schools compares favorably to other urban school districts across the country.

Cuomo’s office stopped short of saying there was a deal and suggested the state has already abided by the dated CFE court ruling.

“Budget negotiations are ongoing. That said, the basic facts on this lawsuit — decided 14 years ago — are clear: It only applied to New York City and required that $1.93 billion in additional state, local, and federal revenues combined be provided to the City school district,” said Cuomo budget spokesman Freeman Klopott.

“Since this decision, the district’s budget has grown by $13 billion. We are working with the Legislature to determine what additional resources for school aid are available.”