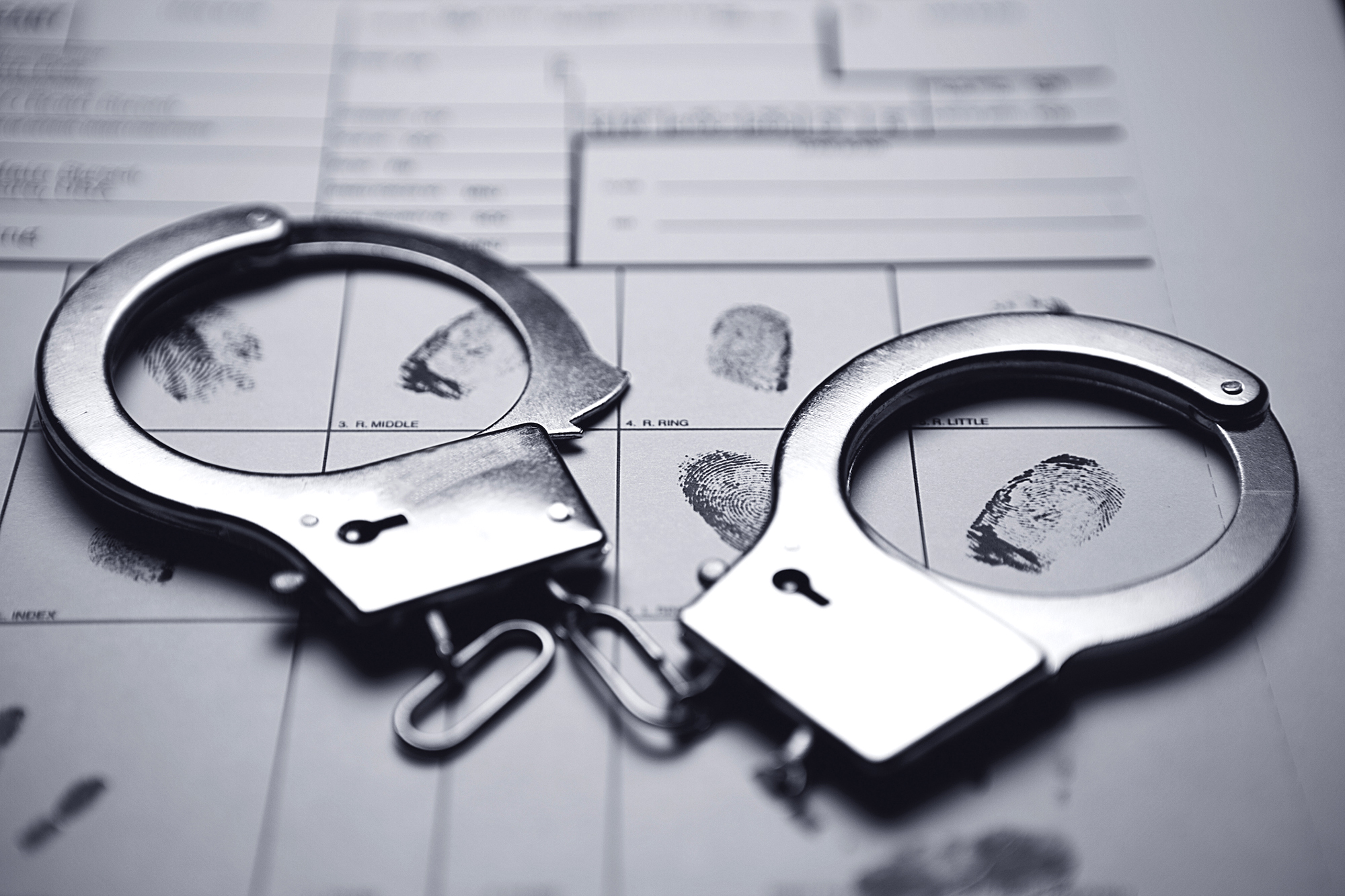 A female police officer — who was on duty and in uniform — was sexually molested in a Brooklyn subway station Saturday, according to the NYPD.

The 36-year-old officer was on patrol in the 59th Street subway station in Sunset Park around 4 p.m. when the pervert approached her from behind and grabbed her rear end.

“I want you to be my lover,” the creep said, according to a police report on the incident.

The cop then took the man, later identified as Herbert Buidzsen, 31, into custody, police said. He was charged with forcible touching, sexual abuse and harassment.

It wasn’t clear if the officer was on patrol alone.

The man had one prior arrest for drunken driving last month, a police source said.