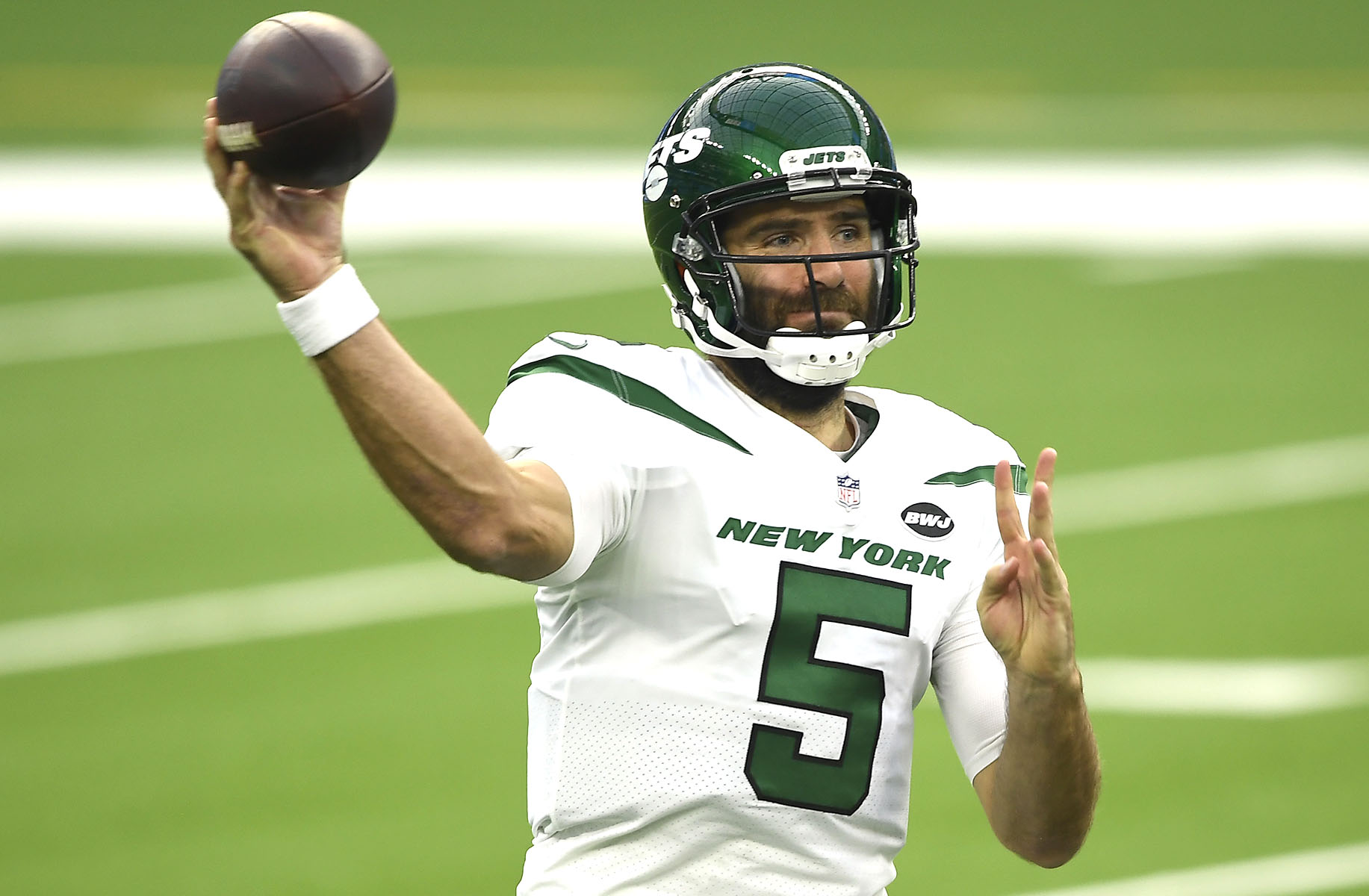 Flacco’s agent, Joe Linta, made the announcement on Twitter on Tuesday. The Eagles only had Jalen Hurts under contract before the move.

Flacco, the 2012 Super Bowl MVP, started four games for the Jets last season and eight games for the Broncos in 2019. He spent his first 11 seasons with Baltimore, leading the Ravens to six playoff appearances and one Super Bowl title.

The 36-year-old Flacco returns home. He grew up close to Philadelphia and went to high school in Audubon, New Jersey. Flacco played two seasons at the University of Delaware and was selected No. 18 overall by the Ravens in 2008.

Hurts, a second-round pick last year, started the final four games for the Eagles, who were 4-11-1. He’s expected to be the starter following the trade of Carson Wentz to Indianapolis unless the Eagles select a quarterback in the first round. They have the sixth overall pick.

Cache of docs set to be unsealed in Ghislaine Maxwell case