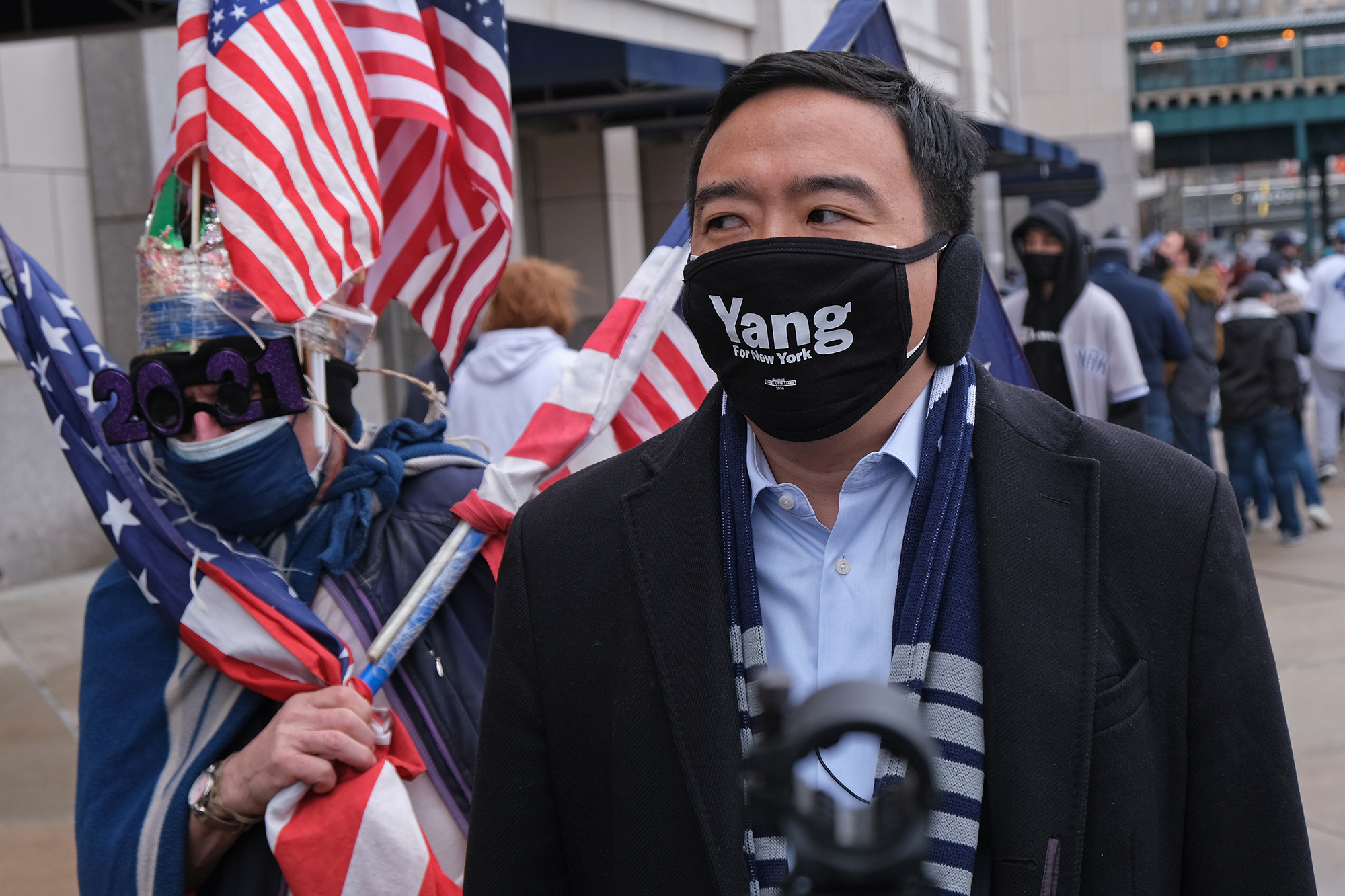 Andrew Yang is back in the saddle Saturday, one day after being sidelined with a kidney stone which required him to be hospitalized.

The New York City mayoral frontrunner has a busy day of events planned, according to a schedule released by his campaign.

Among the stops include the Queens County Farm Museum for an Easter egg hunt and a Park Slope walking tour with Democratic District Leader Doug Schneider. The campaign also announced plans for Yang to spend Easter Sunday worshipping with Rev. A.R. Bernard at the Christian Cultural Center in Brooklyn.

It’s been a tough few months medically for Yang, who also tested positive for coronavirus in February. He has since made a full recovery.

“Andrew is excited to be back on the trail, feeling great, and beyond grateful to the doctors & nurses who saw him and to the thousands of New Yorkers who have reached out in the last 24 hours,” a campaign spokesman told The Post.