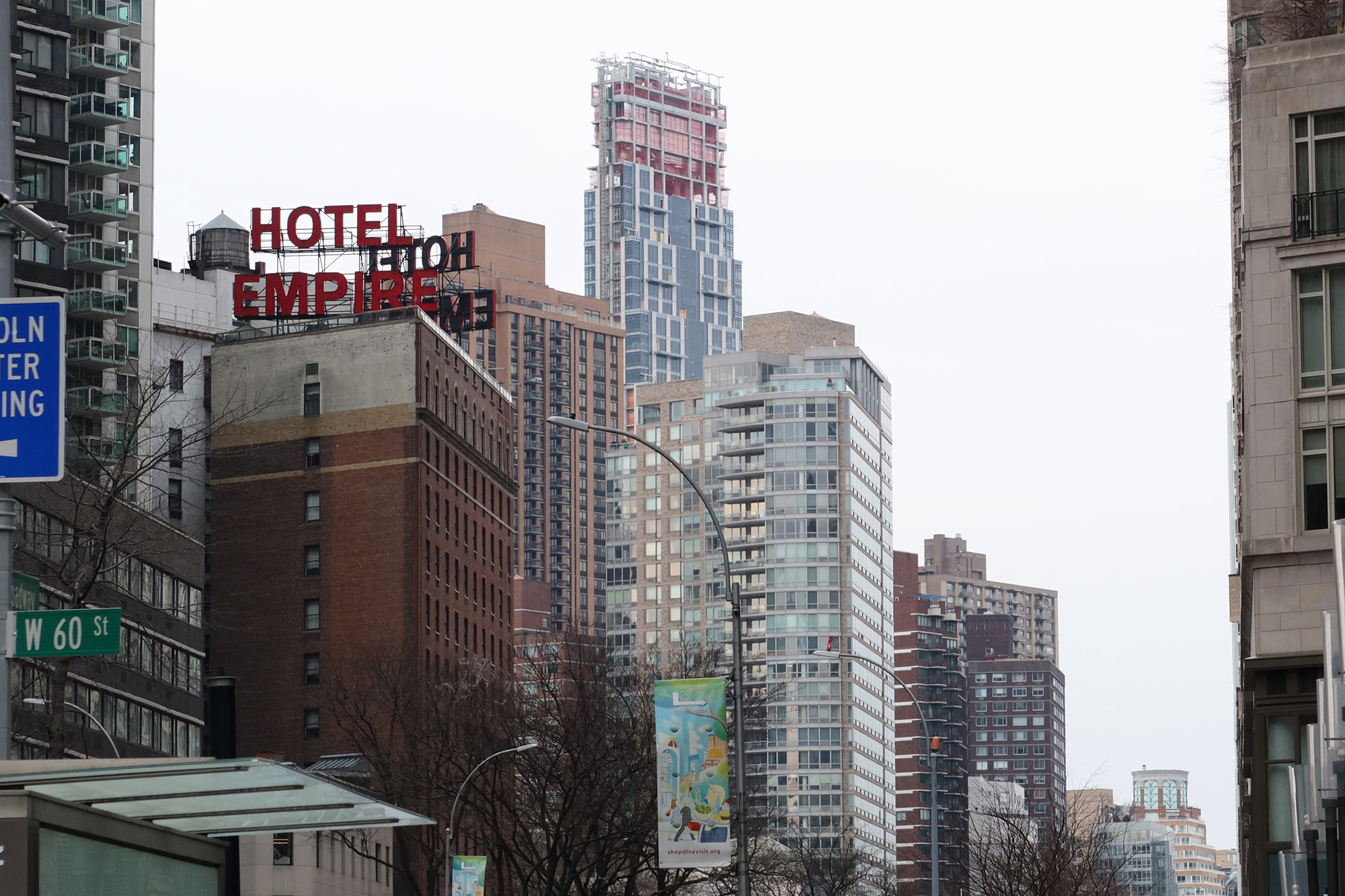 It ain’t over ‘til it’s over – especially not on the litigation-loving Upper West Side.

Activists opposed to the soaring height of 52-story 200 Amsterdam Avenue at West 71st Street have made a last-ditch stab at making the developers chop twenty floors off the luxury condominium.

The Municipal Art Society filed an eleventh-hour plea to the state Court of Appeals late Wednesday to reconsider a March ruling by the Appellate Division that found that the building’s height complied with zoning rules.

Wednesday’s filing was not an appeal, but rather a request to file an appeal ahead of a April 1 to request a Court of Appeals hearing.

Because the Appellate ruling was 4-0 in the developers’ favor, the MAC faces long odds in getting the case back to the Court of Appeals, the state’s highest judicial body. It’s rare, although not unheard of, for appeals judges to review unanimous decisions by their peers.

The MAC last month called the appellate ruling “absurd and unreasonable.” Co-developer SJP Properties head Steven J. Pozycki called it at the time “an unequivocal affirmation that our permit was lawfully issued.” The permit was issued in 2017.

On Thursday, SJP said in a statement, “We are confident that based on the facts and the law, we and the city will continue to prevail.”

The case involves arcane city zoning regulations for combining whole and partial tax lots. SJP and Mitsui Fudosan successfully argued that the city Department of Buildings and the Bureau of Standards and Appeals had correctly interpreted the rules in allowing the tower to reach its current height.